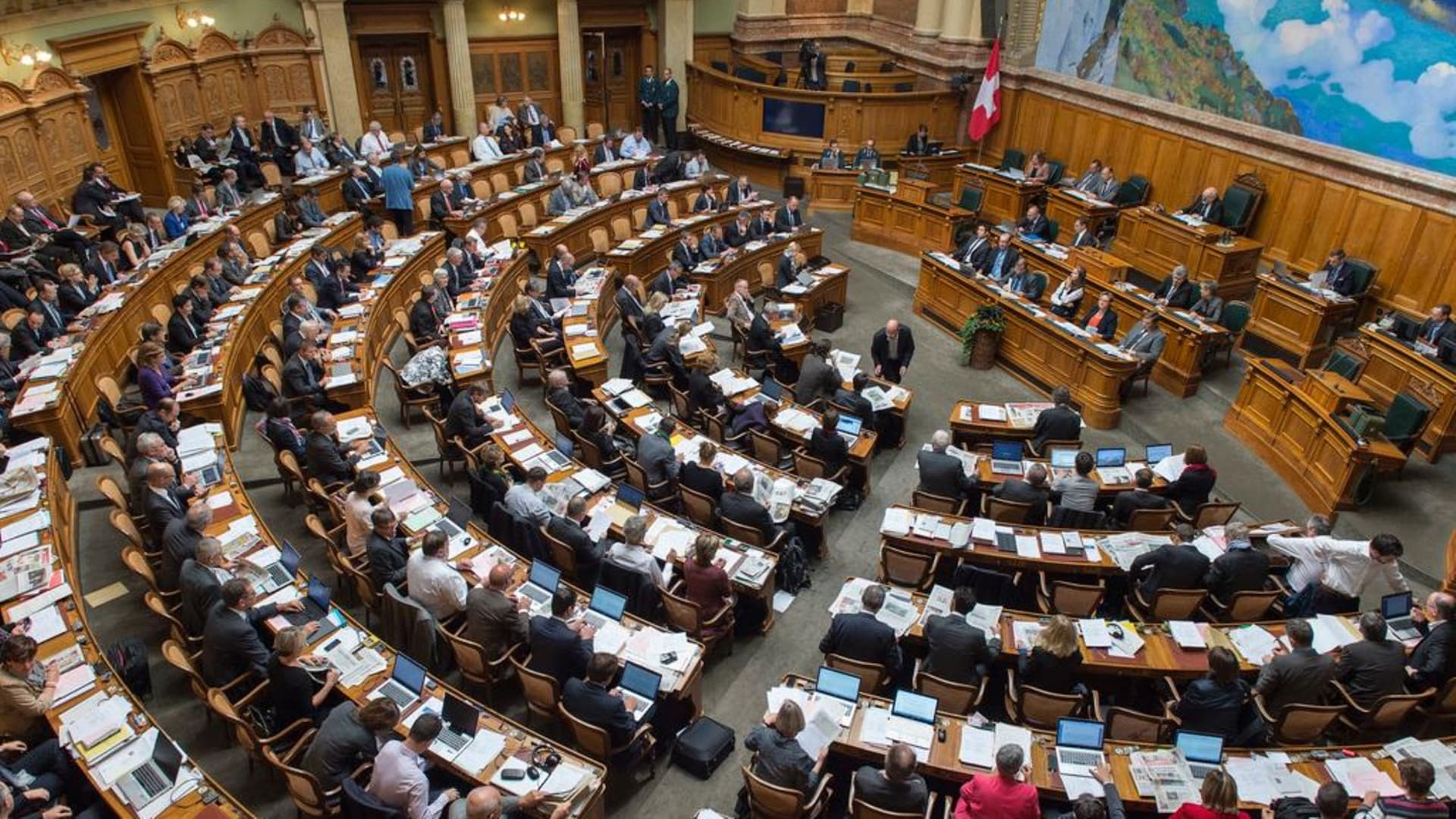 SWITZERLAND CHANGES LAWS TO INCLUDE BLOCKCHAIN TECHNOLOGY IN THE FINANCIAL SYSTEM

September 25th the Swiss parliament approved by the unanimous final vote the inclusion of Blockchain technology in the financial system, as well as the use of cryptocurrencies such as Bitcoin that could be interpreted as a kind of security.

The project had already passed on the 10th, but it depended on the final vote that took place in the last week. It was taken to the Swiss parliament after the Federal Council approved the improvement of the legal framework that governs the field of blockchain technology.

Swiss Parliamentarian Christian Levrat pointed out that the bill is not aimed at creating a new law to address Blockchain and cryptocurrencies like Bitcoin, but that it was necessary to make changes to ten laws such as the one dealing with securities.

“The emphasis here is on the legal aspects of the securities and the new securities listed in articles 973d and following the Code of Obligations. Cryptocurrencies, like bitcoin, on the other hand, do not require a corresponding civil law provision”.

Adrian Schatzmann, Strategic Adviser to the Association of Swiss Banks, celebrated the decision to bring more security to the cryptocurrency sector and also to Blockchain companies.

In an article published in Swiss Banking, he mentioned that “it is crucial for Switzerland to recognize, create and take advantage of such opportunities — including those beyond DLT — in a timely manner. The DLT proposal that has been adopted and Switzerland’s simultaneous assumption of a pioneering role in this area should remind us of this and serve as an example”.es 973d and following the Code of Obligations. Cryptocurrencies, like bitcoin, on the other hand, do not require a corresponding civil law provision”.

According to Schatzmann, the creation of a new type of authorization in the Financial Market Infrastructure Act will ensure that blockchain-based financial market infrastructures are supervised.

The changes in the law for executing debts and bankruptcies, in the expert’s view, will make it possible to separate the tokens. This will give more security to clients of companies that have their tokenized investments in the custody of those companies.

He also explained that adjustments made to the securities law would ensure that uncertified investment tokens can perform a similar function to securities.

It is expected that these legal changes will come into effect at the beginning of or mid-2021 if the Swiss people do not take a referendum to have a people’s vote, which would delay the act.

We will really appreciate your feedback!

We will be happy to support your DLT/blockchain projects in Liechtenstein and beyond.

Open for your questions and comments. → blockchain@rlp.li